Cryptography from the Afterglow of the Big Bang 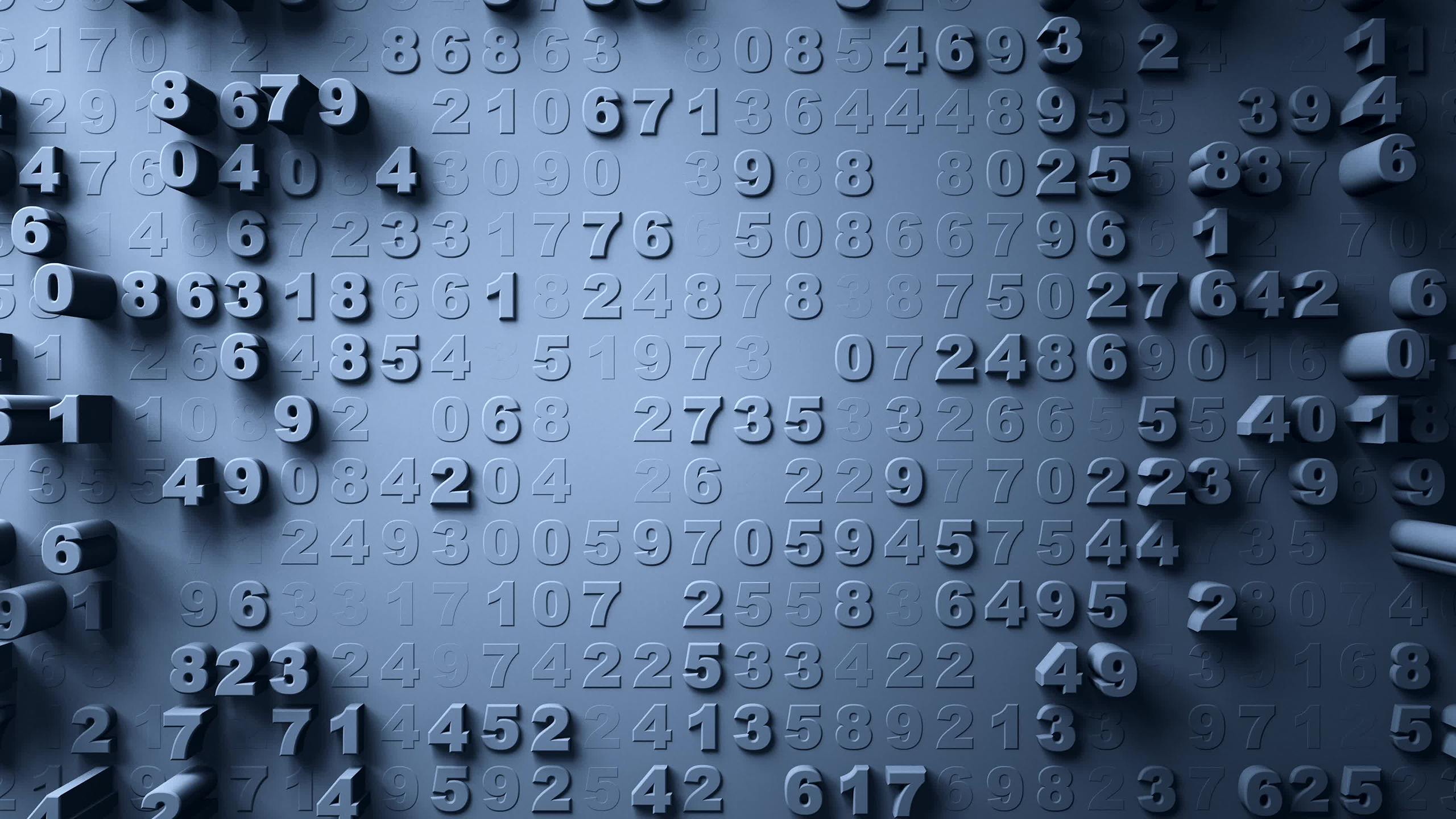 Physicists have proposed the use of cosmic microwave background, or CMB, radiation power spectrum as a random bit generator for symmetric and asymmetric key cryptography.

The CMB is thermal radiation created shortly after the universe came into being during the Big Bang. The CMB, also known as relic radiation, is the earliest radiation detected.

The security of most encryption methods relies on how random the large random numbers are that are used to generate keys for encryption or decipher data. Sounds a bit like quiddity?!

How can a random number not be random enough?

Computers generate keys using algorithms. There is no guarantee that another computer system will not generate a duplicate key using the same algorithm.

As an alternative, physical processes can be used to achieve true randomness. For example, computers could create unique keys by generating bits from the noise of a microchip or the timing of a user’s keyboard strokes and mouse movements.

Two scientists Jeffrey S. Lee and Gerald B. Cleaver out of Baylor University in Waco, Texas, have submitted a proposal for the usage of the CMB as an extreme random bit generator.

What exactly is CMB?

Using a traditional optical telescope, the space between stars and galaxies appear completely black. Yet, when using a sensitive radio telescope, a faint background glow, almost exactly the same in all directions, not associated with any star, galaxy, or other object can be seen. This glow appears strongest in the microwave region of the radio spectrum. In other words, the CMB is a snapshot of the oldest light found in our Universe, imprinted on the sky 380,000 years after the Big Bang.

The accidental discovery of CMB, in 1964, by American radio astronomers Arno Penzias and Robert Wilson was the result of work they started in early 1940. The finding earned the two the 1978 Nobel Prize.

Lee and Cleaver propose using CMB to generate random numbers by measuring the strength of the CMB’s radio signal over a portion of the sky. Each pixel captured produces a string of different signal strengths, or digits. The digits are then combined to generate a very large random number.

“An adversary measuring the same patch of sky, exactly the same way, and at exactly the same time could not get exactly the same values,” says Lee. “A matching pattern of digits in a CMB measurement cannot be obtained by any other observer, thus adding yet another layer of difficulty in breaking the encryption.” The scientists believe the spectral density of the relic radiation is so high that it will fully meet computer security standard FIPS 140-2.

Questions?
What is the cost of a suitable radio telescope and is a clear view from the Earth to the sky necessary? Both Lee and Cleaver agree that a telescope per person is overkill. As for a clear view? Lee stated “CMB might not offer better encryption than the weather, but it brings together two fields of study that don’t often cross-pollinate – early universe cosmology and cryptography”.