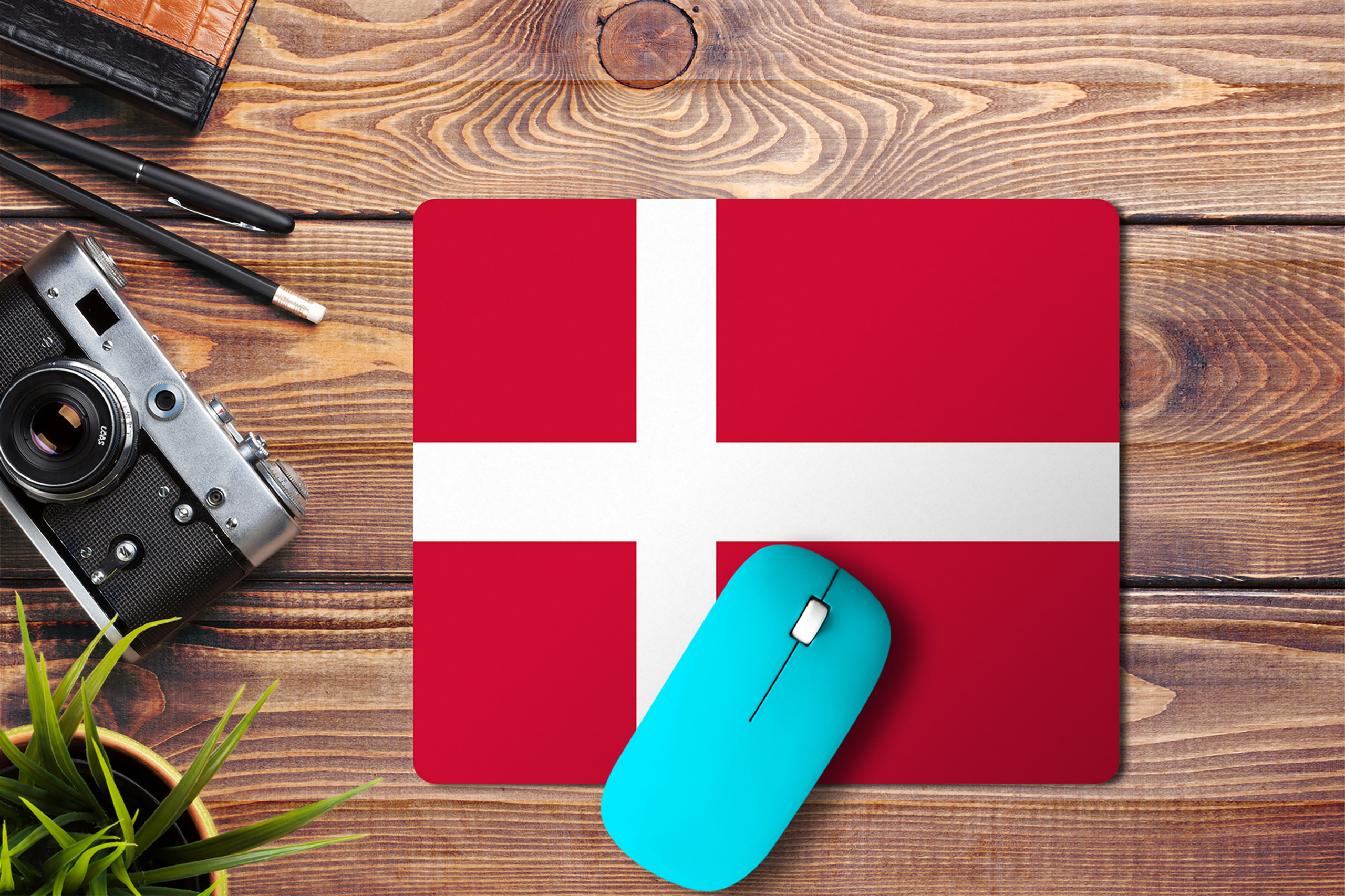 The Nordics have become a hot spot for innovation, producing technologies that have reshaped global industries, but governments and industry groups have been cautioning that the region’s phenomenal success could be threatened by weak cybersecurity

When people think of Nordics, they may visualize lands of elk and reindeer, but perhaps they should also be imagining “unicorns,” those rare start-ups that attain a valuation of US$1 billion. With just over 27 million people, the Nordics of have been punching above their weight when it comes to producing innovative tech firms.

The Nordics – comprised of Denmark, Finland, Iceland, Norway, and Sweden – was already home to some of Europe’s largest legacy technology firms, including Ericsson, Nokia and Telenor. This has provided a foundation for start-ups that are relatively small, nimble, entrepreneurial, and with high growth potential.

Although most Nordic unicorns are unfamiliar to the public – with firms in areas like FinTech gaining large market share without much global attention – others have become household names. Skype helped make long-distance charges a thing of the past. Spotify shattered the dominance of Apple’s iTunes. Rovio Entertainment, creator of Angry Birds, boasts more than 4.5 billion downloads of its apps.

It’s been said jokingly that the region’s long winters have encouraged technology development as people don’t want to go outside, but more important factors are those that it shares with other innovation hotbeds – such as Silicon Valley, Singapore and Israel. These include open economies, a global outlook, regulatory support, high personal incomes, and highly educated populations.

The World Economic Forum’s most recent Global IT report ranked Finland, Sweden and Norway among the top five countries in terms of “network readiness” – sandwiched between number one Singapore and the U.S. at number five. That makes them among the world’s top locations in terms of the overall environment for technology use and creation, infrastructure, affordability, skills and technology adoption.

We’ve invested in multiple high-growth countries and regions globally, but few have as many advantages or inspire as much confidence as the Nordics – Echoworx Senior Director Market Intelligence Jacob Ginsberg

“The dynamism of Nordic companies is just exceptional, and the talent in the region is amazing,” said Jacob Ginsberg, Senior Director Market Intelligence of global email data protection leader Echoworx, which recently introduced Nordic languages to its message encryption platform and support network. “We’ve invested in multiple high-growth countries and regions globally, but few have as many advantages or inspire as much confidence as the Nordics.”

As could be expected, the success of the Nordic tech firms has made them a tempting target for cybercriminals, industrial espionage, and even hostile foreign governments.

Nordic firms are acutely aware of the risk of lax cybersecurity. In KPMG’s 2019 CEO survey, 21 per cent of Nordic CEOs rated cybersecurity risks as the top threat to their business while another 19 per cent said their top risks stemmed from emerging and disruptive technology.

The consultancy also found that 65 per cent of Nordic CEOs believe that becoming a victim of a cyber-attack is a case of “when,” not “if” and that 72 per cent view information security as being of strategic and competitive importance.

Recognizing the threat, business organizations and governments have launched multiple initiatives to help enterprises’ technical and financial barriers that may hamper critical data security and business integrity. However, both industry and government say there is still some way to go.

The Danish Business Authority (DBA), for instance, has identified cost as the single biggest factor impeding firms from strengthening their IT security defences. The industry group estimates that as many as 30 per cent of all small to medium-sized enterprises (SMEs) are “acutely vulnerable” to malicious malware attacks.

Meanwhile in Norway, a YouGov survey for the Oslo-headquartered Norwegian Center for Information Security (NorSIS) found that complacency and over-confidence are a major concern, describing the finding as “deeply troublesome.”

“What is extremely worrying from the survey is that so few Norwegian companies seem to recognize the actual extent of the risk they face from cyber space,” NorSIS director general Peggy Heie, told the media.“Company leaders cannot expect partners and authorities to take all the responsibility for the protection against cybercrime.”

Part of the issue is that while Nordic organizations have a high level of digital maturity, the regions Chief Information Officers (CIOs) have tended to focus on optimizing their existing business processes.

In back-to-back annual surveys of Nordic CIOs, global research and advisory firm Gartner found that while they are well positioned with streamlining internal processes, they tend to be back-office focused. As they lack strong relationships with external customers or stakeholders, they are less likely than their international peers to recognize external disruptive factors.

But this tendency toward complacency may be changing quickly. Tech consultancy IDC has forecast that Nordic IT services spending will grow from $24.4B in 2018 to $29.5B in 2023. However, in spite of forecast growth, the consultancy noted that international vendors seeking to enter the market will still need to up their game and deliver tailored advice and hands-on project services.

“Our experience on the ground is very much in line with the IDC forecasts and recommendations” says Echoworx’s Ginsberg. “Even though there is growing demand, Nordic CIOs want services tailored for their needs, including things like true local-language functionality and support services, as well as solutions that can scale to suit everything from two-person startups to ten-thousand-employee conglomerates.”

Echoworx this month announced the expansion of its European footprint with Nordic language support.