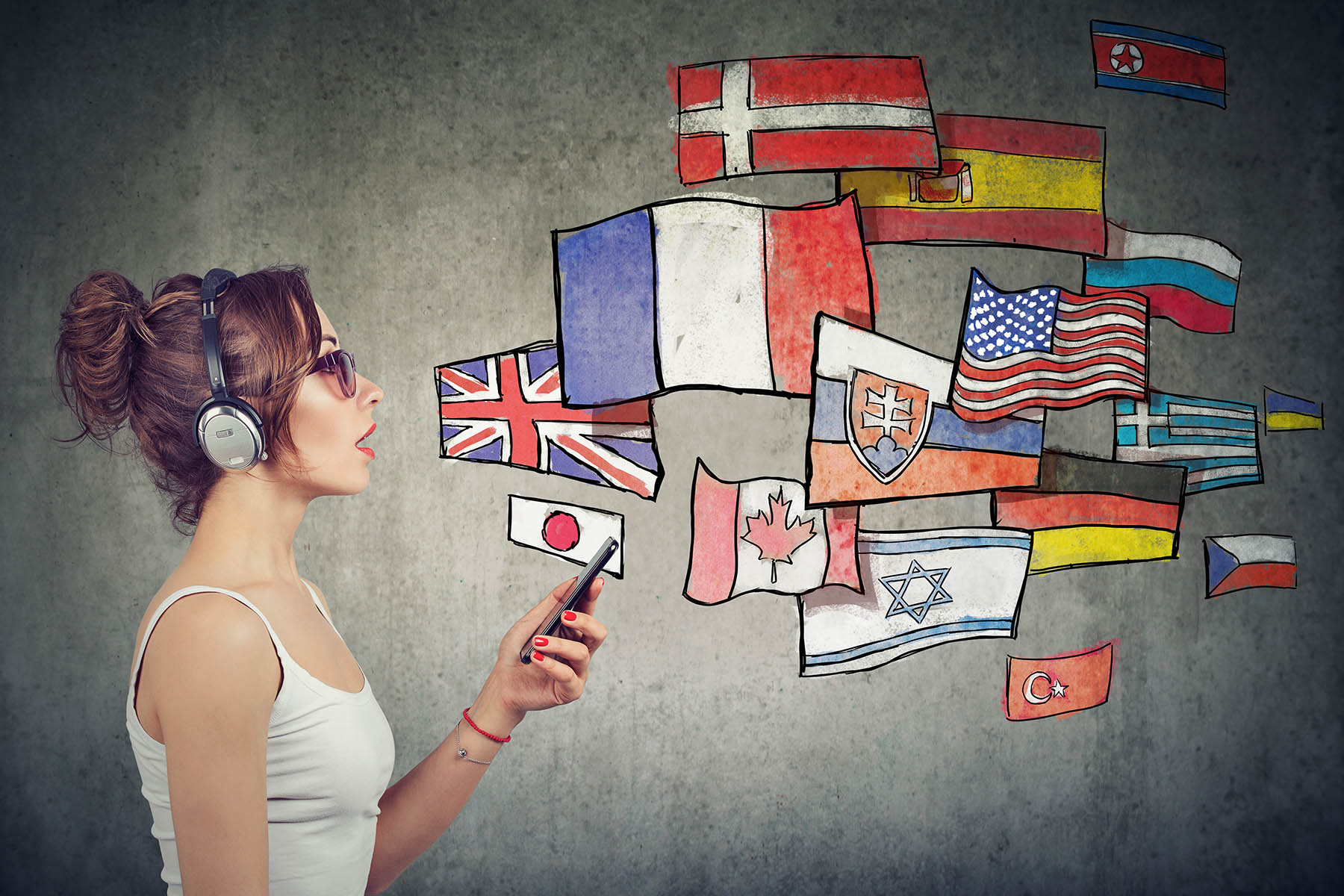 For decades, businesses have internationalized their global operations by adopting English. The gains from this have been real, but recent research suggests they could be even bigger if such internationalization can be paired with language localisation.

Global enterprises need to operate in English. It’s the primary language of technology, finance, regulators, and other major stakeholders. Firms with global operations need to have a unified language for communication and English-first policies have taken hold in many corporate headquarters and regional offices.

There are advantages to this, such as being able to communicate between offices in Mumbai, Shanghai and Sao Paulo. But even in economies with a high level of English-language skills – including tech hotspots such as the Nordics, Israel and Singapore – the use of non-native languages can cause confusion, miscommunication, and unnecessary risk.

Increasingly, firms and researchers are realizing that while the trend toward global English has brought benefits, there may be even more upside to having multilingual capabilities.

Here are some key recent findings and observations:

The World Economic Forum has recognized that the language people use can change the way they think, sometimes in surprising ways . For instance, Chinese speakers tend to take more gambling risks when they receive positive feedback in their native language, but they became more risk averse when the same feedback is given in English. “Reduced impulsiveness when dealing in a second language can be seen as a positive thing, [but] the picture is potentially much darker when it comes to human interactions,” the WEF noted. “In a second language, research has found that speakers are also likely to be less emotional and show less empathy and consideration for the emotional state of others.”

The WEF suggests firms embrace multilingualism even while having an “official” language. “A balanced exchange of ideas, as well as consideration for others’ emotional states and beliefs, requires a proficient knowledge of each other’s native language. In other words, we need truly bilingual exchanges.”

Second languages are difficult to master in writing, and far more challenging to learn to speak. With the world’s largest technology firms promoting voice commands, the demand for better native-language interfaces is rapidly increasing.

The mobile-first world is changing the way we interact with our devices – Oracle Industry Strategy Director, William Bariselli

“The mobile-first world is changing the way we interact with our devices, and we’re currently seeing a shift back to an older method of communication: speech. Users are increasingly starting to type using voice inputs rather than using the keyboards,” says William Bariselli, Industry strategy director at Oracle.  He notes that around 60% of mobile phone users already speak to their device daily, with higher rates among younger generations.

As anyone who has responded to voice prompts on a customer-service line or received a nonsensical response from Siri or Alexa can tell you, speech recognition is far from perfect. But with Google, Apple, Microsoft and Amazon making massive investments in natural language processing and including voice features in virtually all hardware and software, it is certain that the trend toward voice will accelerate.

English is the language of cybercrime

English is the global language of both business and cybercrime. Consumer anti-virus firms Symantec and Kapersky consistently note that email phishing and extortion scams almost always start in English before being adapted into other languages.

Scammers will use poor English deliberately to target people with lower-level reading skills – both less-educated native speakers and those who use English as a second language. Consultant and author Joseph Steinberg says this targeting of people with poor English skills is intentional and strategic. “As the vast majority of people simply do not write their emails with The King’s English, to put it mildly. A bogus email impersonating one from the head of corporate computer support is likely more believable with minor errors in it, than if it were written as well as most articles in the New York Times or the Wall Street Journal.”

Native-languages may be a legal requirement

Multilingual operations are often a requirement rather than a choice. Many jurisdictions have regulations that mandate bi- or multi-lingual services. Financial firms in Canada, for instance, must have both English and French content and interfaces for employees and clients. Similarly, Europe’s General Data Protection Regulations obliges firms to provide native-language services when dealing with third parties.

Even if multinationals are not required to adopt a local language by law, they will have to communicate and service with institutions that must do so – such as financial and government institutions, particularly when it comes to official and sensitive communications.

“Enterprises can’t afford to have any vital instructions lost in translation when communicating sensitive data and private information,” said Jacob Ginsberg, Senior Director Market Intelligence with email data encryption leader Echoworx. “To avoid confusion, miscommunication or something as simple as a poor customer user experience, secure message notifications and instructions need to be clearly understood by those who receive them.”

With local language capabilities, employees and customers can fully understand and interact with systems and software, improving their ability to use a product and learn its functionalities. “Only if all buttons, menu lists, commands, messages and notifications are clear, will your customers be able recognize all advantages of using your application,” said Dorota Pawlak , owner of DP Translation Services, which localizes software for Polish market. “Localization … ensures readability and preserves the original functionality to help your users understand your product, which in turn ensures better customer experience.” This lowers unnecessary queries to customer service reps, lowering support costs and freeing money for other activities.

Harvard Business School professor Tsedal Neeley sees many advantages of English as a global business language, but notes that forcing employees to adopt foreign language can hurt performance, job satisfaction and retention.”When my colleagues and I interviewed 164 employees at GlobalTech [a pseudonym for a multinational] two years after the company’s English-only policy had been implemented, we found that nearly 70% of employees continued to experience frustration with it. At FrenchCo [another pseudonym], 56% of medium-fluency English speakers and 42% of low-fluency speakers reported worrying about job advancement because of their relatively limited English skills.”

People are more precise on their native language

English is essential to advance in sectors like technology and finance, but English as it is spoken in business is not the same as how it is spoken naturally and has serious limitations. “Phonetically, [business English] has almost nothing to do with American or UK English. They say it is ‘BBC English,’ but actually it is not. It is a phonetically simplified English that uses UK English grammar,” said Salvatore Sanfilippo, an Italian computer programmer with a U.S. cloud services firm. While this allows people from around the world to communicate easily, it has nothing to do with the real English spoken in UK, US, Canada, and other countries where English is a native language,” says Sanfilippo.

A person’s first language will be their first preference

The most obvious reason for language localization is that a vast majority of people prefer to speak their first languages.

The Globalization and Localization Association, a global non-profit, notes a wealth of studies on language preference: 56.2% percent of consumers say that the ability to obtain information in their own language is more important than price,65% of multinationals believe localization results in higher revenues, 95% of Chinese consumers are more comfortable with websites in their language. The ability to communicate in multiple languages can even be a critical factor the success of cross-border merger and acquisition deals.

56.2% percent of consumers say that the ability to obtain information in their own language is more important than price – The Globalization and Localization Association